A Brief History of The Thomasites 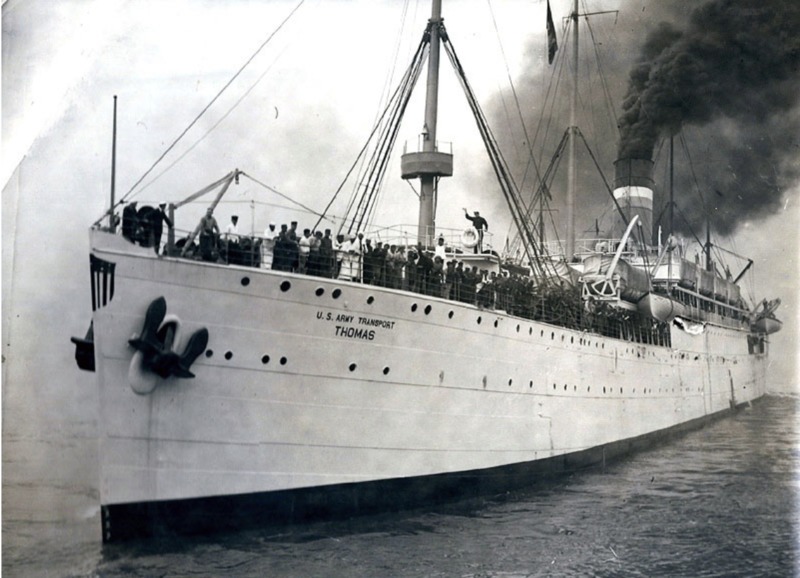 In the early days of the American colonial period, the Philippine Commission sent teachers from the United States to the Philippines with the purpose of establishing an educational system. Named after the ship that transported them, the United States Army Transport Thomas, the Thomasites expanded to become a powerful force in the colonial project.[1] Their work as educators served the imperial vision of assimilating Filipinos into American culture and raising a young generation of followers.

The Thomasites were technically not the first Western educators in the Philippines. During their colonial reign, the Spanish established schools for Filipino children. The US Army used these as a starting point to continue elementary education, however, they quickly found that the Spanish system was limited. The American government knew the region needed a strong educational system to serve as the base of this new society, so they instituted a new system of education in the Philippines.

Under the supervision of the Philippine Commission, David Barrows, the director of the colonial education system, arranged to hire a variety of educators to accomplish this task.[2] About six-hundred Thomasites embarked on the journey to the Philippines, both men and women, from all across the country and all with different educational backgrounds. Some applied for the job while others were asked to attend. Some were world-renowned professors at high-ranking universities looking for a challenge and an adventure. Others were just looking for employment.[3] Yet all were excited to be a part of the developing project in the Philippines. Some Thomasites even kept daily diaries detailing their enthusiasm.

The USAT Thomas departed from San Francisco, California on July 23, 1901. Frederick G. Behner, a Michigan resident and pastor, was a passenger aboard the ship. He kept a daily diary of his experience. Referring to the ship, he recounted: “[She] is manned with a crew of 286 men, is carrying 357 male teachers and about 200 female teachers, a few wives and about 30 children.[4]” The ship anchored in Honolulu, Hawaii to restock and refuel. Many Thomasites took advantage of their mini vacation to explore the islands. Then, the ship continued across the Pacific Ocean and entered the Manila Harbor on August 21, 1901. After receiving vaccinations, the Thomasites docked in Manila and were assigned their final teaching destinations. As the goal was to expand education, the Thomasites were sent all across the islands, from Albay to Tarlac. Mr. Behner was assigned to Banton, Romblon Province. The bulk of the Thomasites worked in the Philippines in the first two decades of the 20th century, although the specific dates of the curriculum are unclear. Many returned home after their post. However, some Thomasites, such as the Netzorg family, did choose to stay and further their personal relationships with the islands.

1. Since the first batch of “Thomasites,” the term expanded to describe American teachers during the early years of colonization, not just those aboard this ship.

3. Mary Racelis Hollnsteiner and Judy Celine A. Ick, Bearers of Benevolence: the Thomasites and Public Education in the Philippines (Pasig City, Philippines: Published and exclusively distributed by Anvil Pub, 2001).