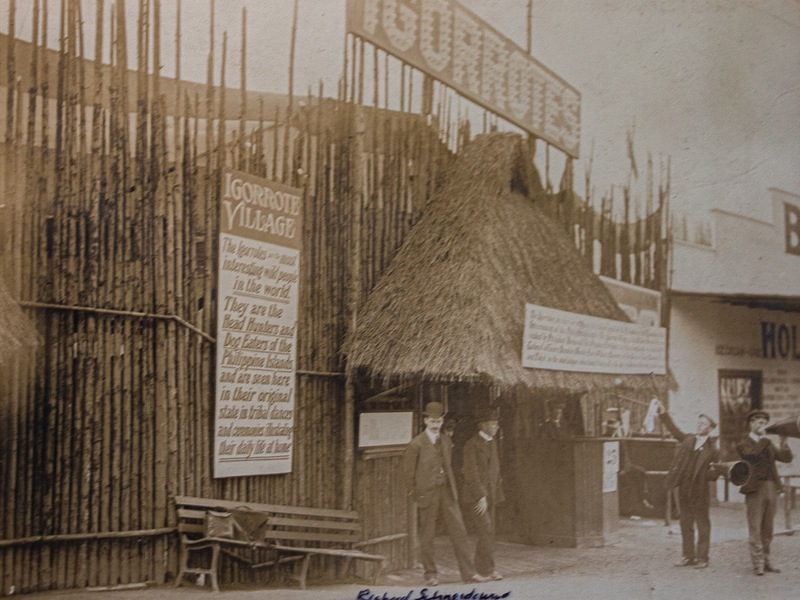 Figure 1: A Photograph of the Igorot Village Exhibit.

Figure 2: A 1907 advertisement for the Igorot Village Exhibit in Toronto.

One way the American public became exposed to the idea of the Philippines was through the “Igorot Village” exhibit. After the Philippine-American war, Detroit native Richard Schneidewind came up with the idea of presenting a living exhibit to American audiences to showcase the “natural” habitat of the Igorot people. From 1905-1913, his company, the Filipino Exhibition company, organized and managed what they called the Igorot Village, bringing with them real, native people, from the Cordillera mountains of Northern Luzon, to be put on display. Figure 1 shows an example of what the outside of the Igorot Village exhibit looked like. 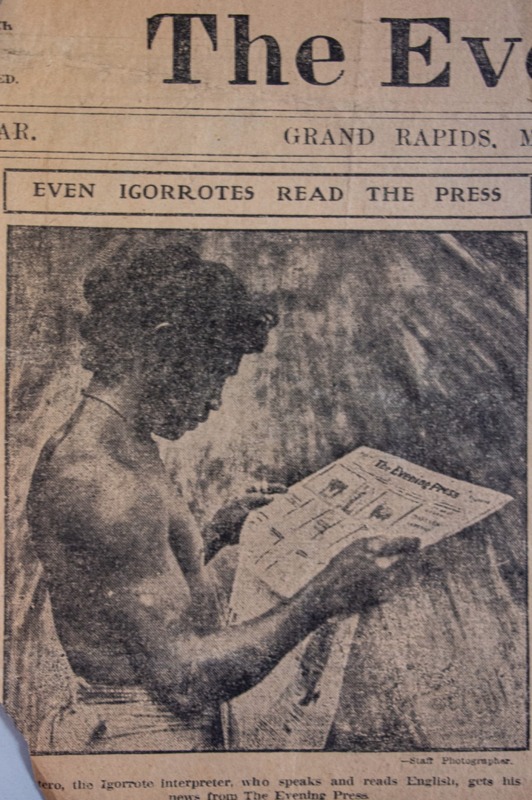 Figure 3: An Igorot "learns" to read a US newspaper.

Schneidewind primarily took the exhibit to major fairs around the United States, stopping in cities like Chicago, Los Angeles, and Detroit. The exhibit’s representation of indigenous groups such as the Igorots conveyed the idea that the US occupation of the Philippines would help “primitive” Filipinos adapt to modernity. Made for an audience that knew little about the Philippines and its diverse peoples, the exhibit constructed an image of Filipinos as backwards and in need of civilization. The exhibit also conveyed the idea that civilizing the Igorot people was a worthwhile and meaningful pursuit.

One advertisement, for the Canadian National Exhibition in Toronto (Figure 2), described a couple with their child as "an igorrote [sic] family." In this advertisement, the focus on the family communicated to American audiences the potential in developing the future of the Igorot people. The family also projected the idea of safety, which contradicted the assumption that Igorots were a violent people based on their association with headhunting and dog eating. The notion of the family supported the belief that US imperialism would eventually succeed in civilizing the primitive.[1]

The Igorot Village exhibit eventually made it to Schneidewind’s hometown of Detroit in 1907. The novelty of the exhibit made news in many cities across Michigan as people became invested in the narrative that he had created of the Filipino primitive. The Detroit News described the Igorots as “simple” and “barbaric,” attributing those characteristics to their “pagan” culture.[2] The effect of this narrative led to assumptions that Filipino culture was singular, and that it was undeveloped. One example is a photo from the Evening Press from Grand Rapids (Figure 3), which showed an Igorot learning how to read.[3] Taken from the exhibit itself, this image served as evidence to an American public that their efforts to educate Filipino primitives were progressing.

1. Describe the images. What specific details do you notice?

2. What do you think each image was intended to convey?

3. What narrative do these images construct about Igorot or Filipino culture?

5. What role does the newspaper play in spreading information about the Igorot Village or US imperialism?

6. How do you think American audiences responded to these images at the time?