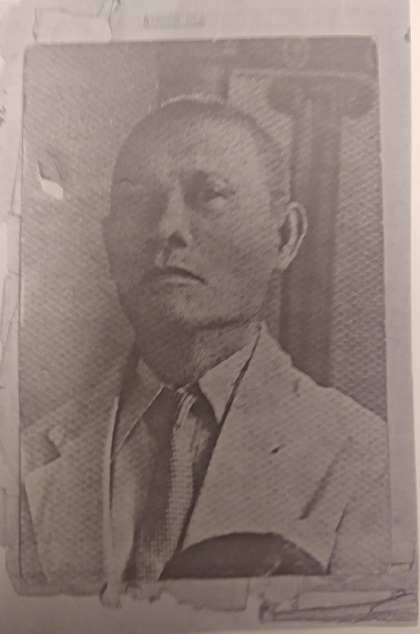 After the Spanish-American War ended in August 1898, the United States and Spain signed the Treaty of Paris in which Spain ceded the Philippines to the United States for 20 million dollars. Two days before the US Senate voted to ratify the treaty, fighting broke out between American troops and the Filipino revolutionaries who sought complete independence. The Treaty of Paris marked not only the end of the Spanish-American War but also the beginning of the Philippine-American War.

The posts found here explore three different aspects of the conflict and contestations over its legacy. Identifying an Enemy examines American's use of the term "insurgent" to label Filipino troops and some of the consequences of them doing so. Filipinos During the War provides a brief look into the different kinds of roles that Filipinos held during the war.  Finally, Creating the Moro Subject: Resistance and Pacification examines the long history of Moro resistance to colonial rule, and the US military's strategies in managing the Moro Province from 1903-1914.